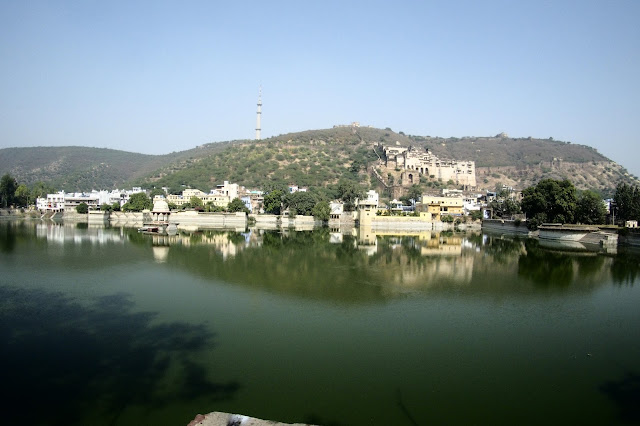 View of Old Bundi from across the lake with Palace above, and fort above the Palace

Chittor and Bundi are the general hustle and bustle urban centers replete with satellite towers and ATM’s. Cittor attracts traditional pilgrims and the constant flow of Indian nationals. Bundi's appeal was more in the what's known as Old Bundi that's reminiscent of a Rajput era implied in the murals on Havelis. 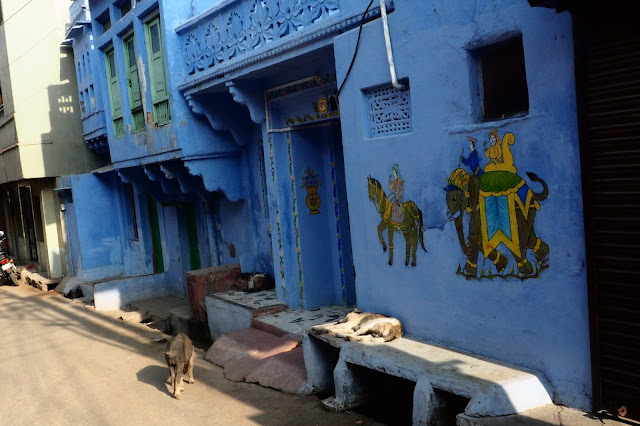 Both cities are set within a nostalgic backdrop of hills with forts and palaces. Bundi's fort ( rambling tour through fort on u tube) and palacegive a sense of the workings of another society that is not so easily grasped when surveying Chittor's fort that covers a larger expanse of territory. 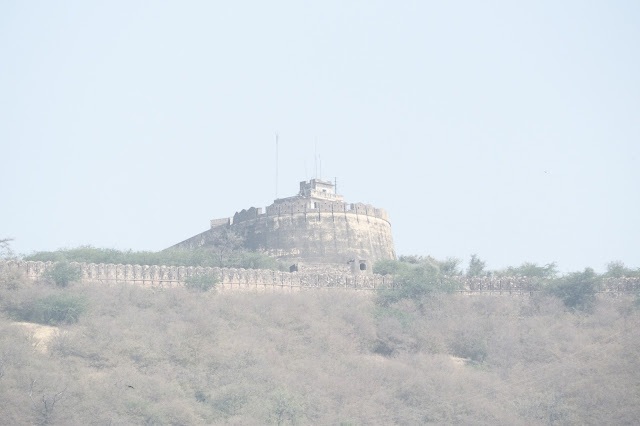 There's a lake on the edge of Old Bandi where locationally a long narrow boat appears from behind some cement outcrop, also there's the main temple, and busy CBD that present perspectives on lived spaces.  Bundi'sannual festival brings in an influx of people from the region and abroad that seem to be a mix of civil advocacy on issues that morphs into quirky completions, like the moustache contest. 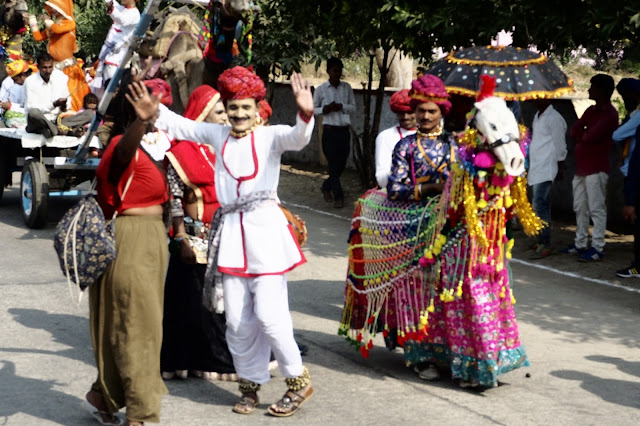