Fractal Delhi Pahrganj from 4th October to the 9th.

Arrival in Delhi with some down time due to contracting bacterial infection and jet lag.
Otherwise enjoyed the cacophony of sounds and sights.
Mode of transport was walking and bike. However use of rickshaw when in need of extra power. Parganji and Old Delhi varies from being absolutely frenetic, to a kind of smouldering intense. I tried to capture (a few glimpses perhaps) the sense of it through footage titled 'Fractal Delhi, one'.

However this sense of 'the frantic pace of being in a metropolis' gave opportunity to observe examples of how residence do adapt.

One instance was the Lassi vendor/specialist (they only do Lassi) pour with a sense of detached engagement. The meeting with a passer-by who was able to portray a memorable narrative sense of the rickshaw temple and rest stop. There was the shoe mender, that doubled as a minstrel from Rajasthan (on video footage) that ended up singing ballads. They capture the Hindu concept of 'dharma'(to sustain, to uphold) that is foundational to the lived experience of the people.

Sometimes its just not possible to get to a destination, like when I tried to cycle to the Red Fort, only to be grid locked with people, rickshaws, cars, cows and carts.
Although around each corner there appears really small temples, the bird feeding platform, and my favourite, Delhi's area devoted to book stores (great for research material, like the one on Buddhist monasteries of Himachal). Also there is even some evidence of street art appearing here and there.
A significant counter point to the urban malaise are mini festivals. The icon (Murti) as a mode of expression within space (Tirtha) that breaks up the usual temporal flow (Kala). The depictions on offer were part of a night celebration that began with lots of VIPs on stage.

Parganj is a bit of a travellers' point to embark onwards to a region. My destination was to explore areas in the Kulu valley of Himachal Pradesh. 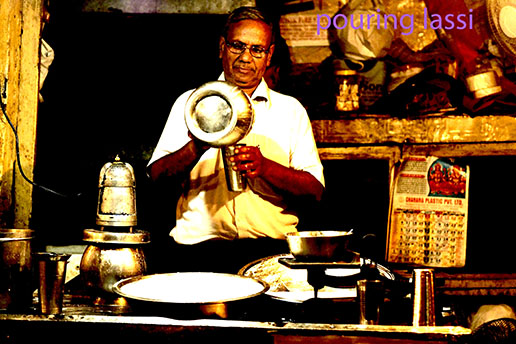 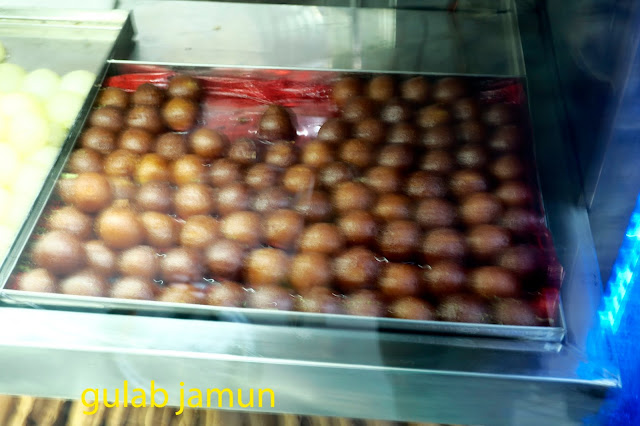 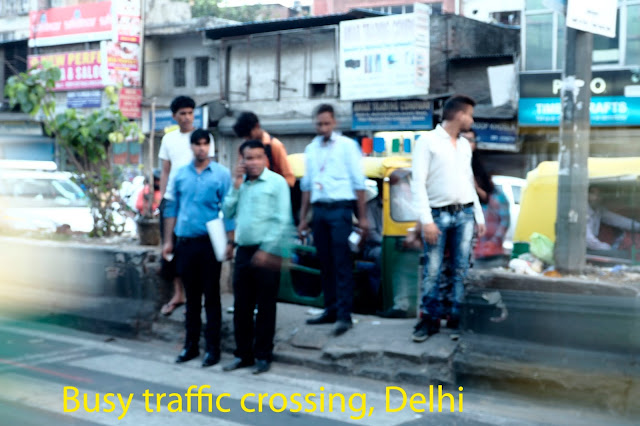 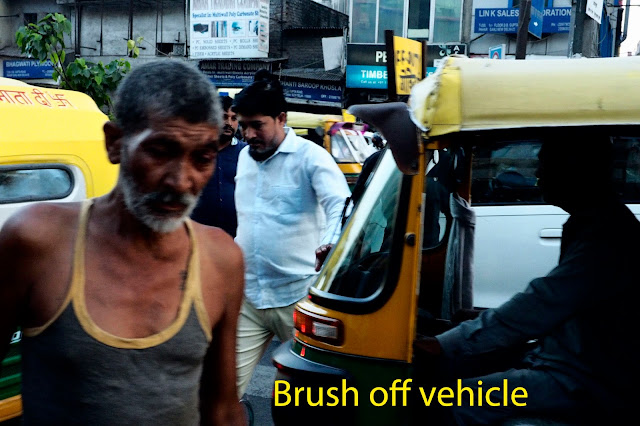 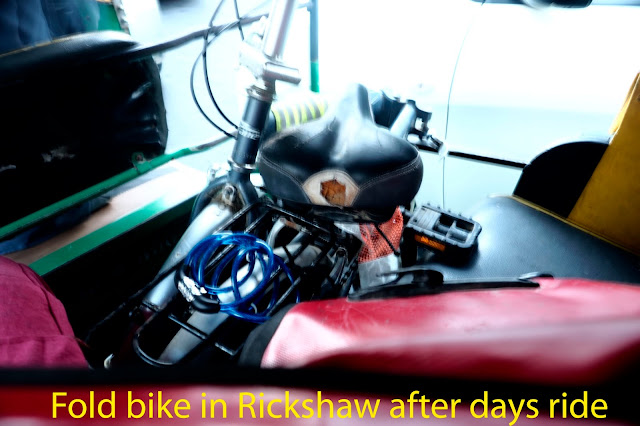 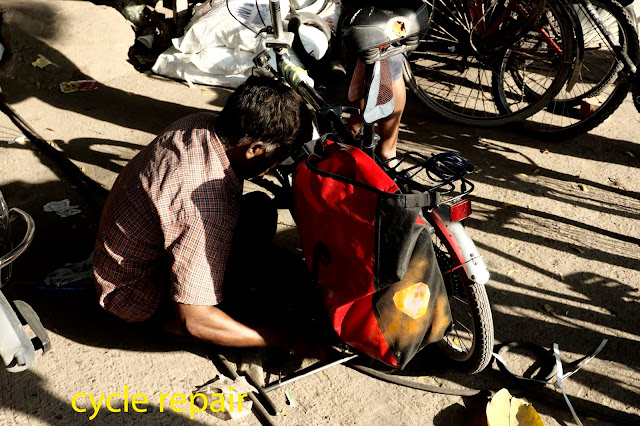 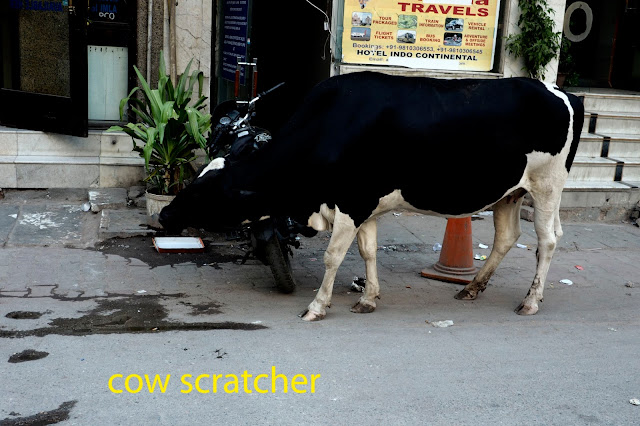 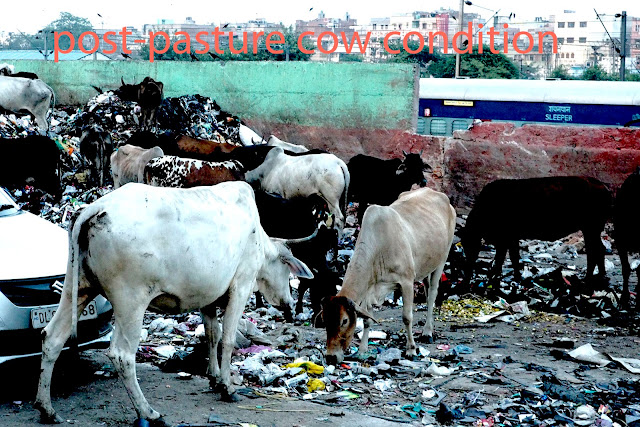 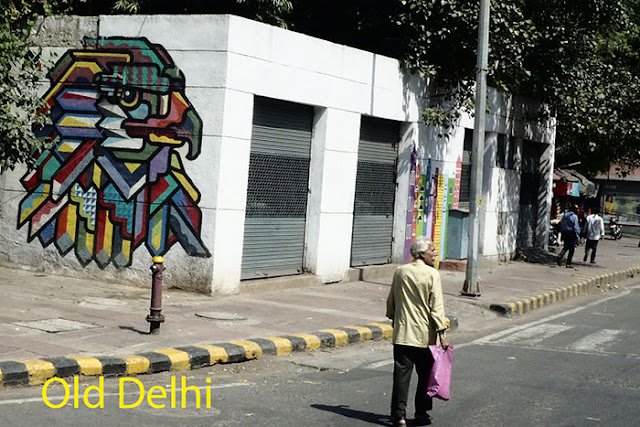 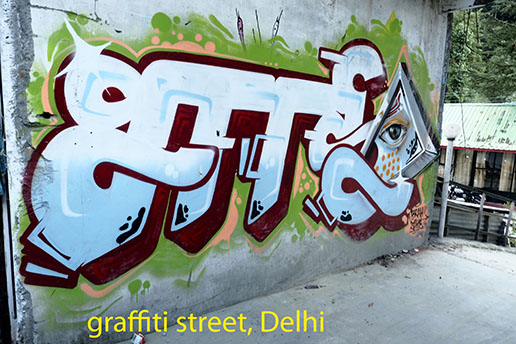 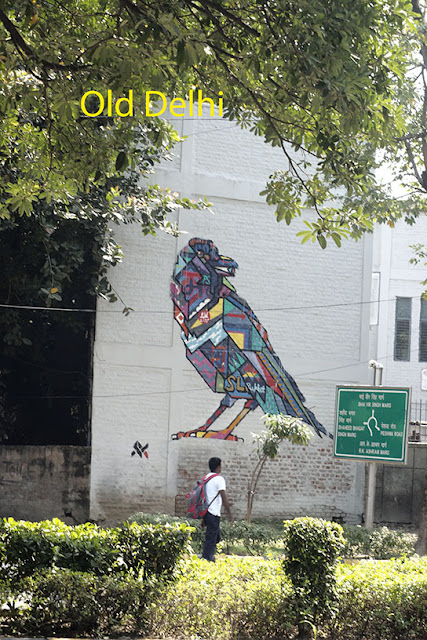 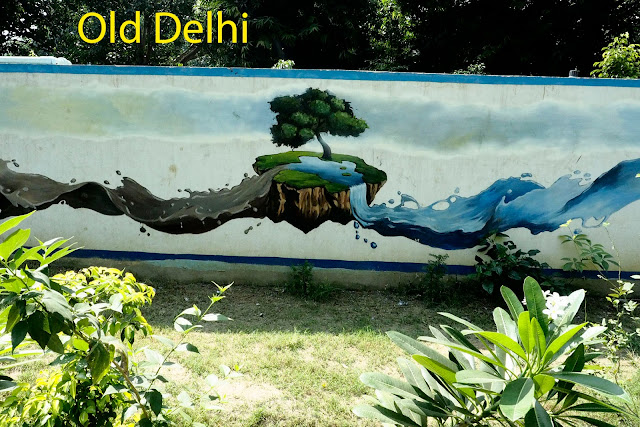 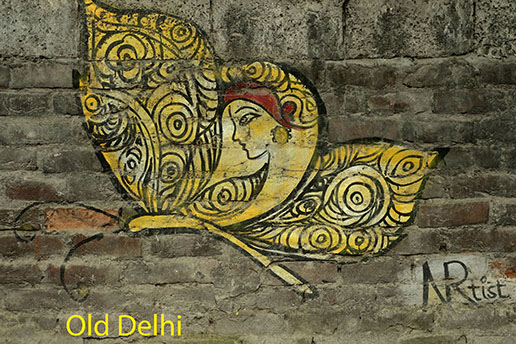 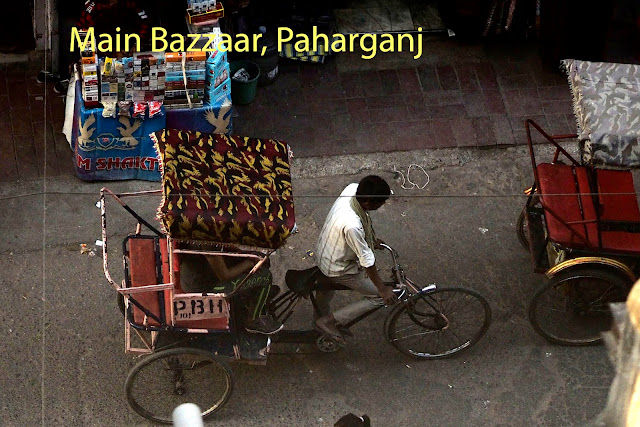 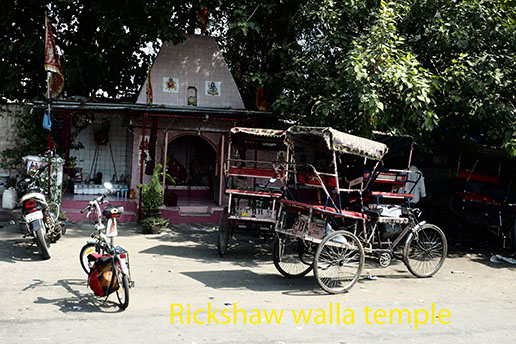 Rickshaw temple
A relatively secluded location set between the urban dense zones of Paharganj and Connaught place. Here broken bikes are mended, as well as a 'Murti' locale (embodied image) for 'Arcana' (worship) and 'Smarana' (remembering) 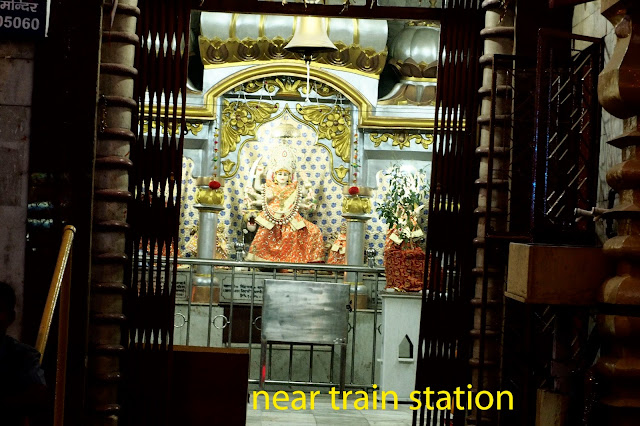 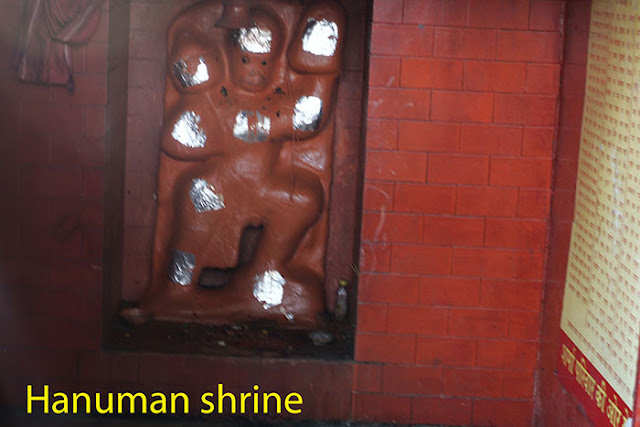 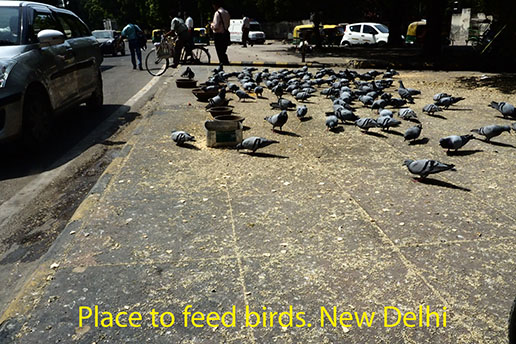 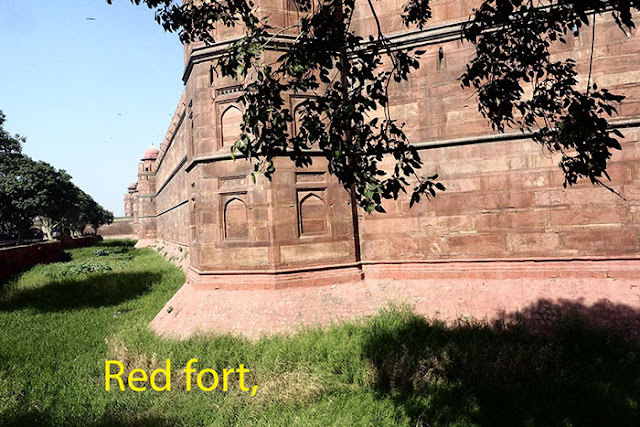 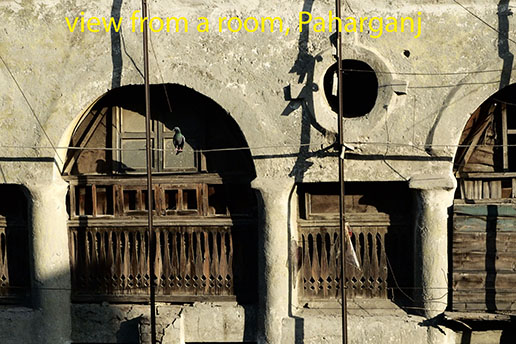 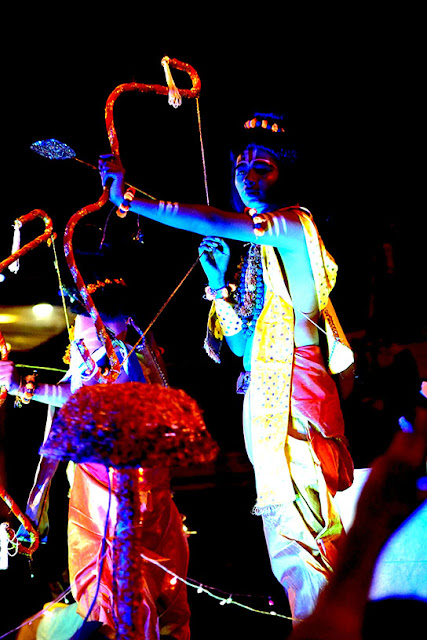 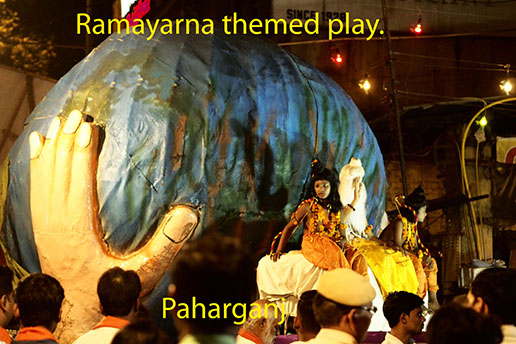 Contemporary Hindu mini festivals offers the liberty to express a polemic. This is a procession in which a 'murti' (literal meaning as 'embodiment' which designates a divinity) is taken through town.