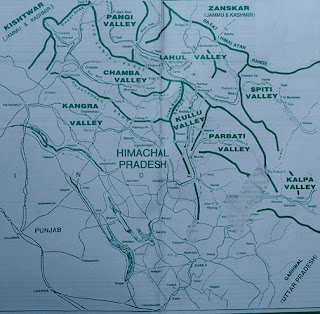 Vistas of snow caped peaks contrasts with a previous visit to Manali. The town was then covered in a carpet of snow, though its brightly colored dwellings and orchards this time round. Tiny flags hang off buildings, fluttering, as a signature of Buddhist influences in the region.

Shops close for the season in Old Manali as the temperature drops. The folding bike is for up to 15km, but to go further, I hired a 350 Royal Enfield. 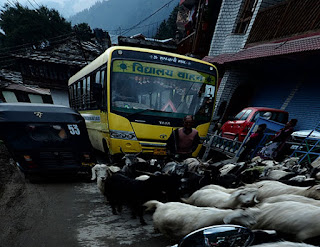 Also there are walking trails to neighboring villages with interesting histories like the one that became the residence of a famous Russian Artist. 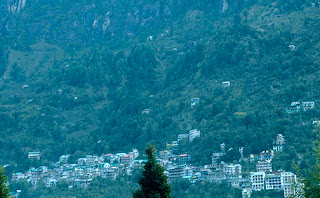 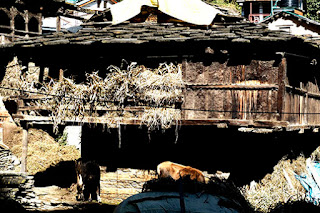 The Hindu Manu temple is situated in Old Manali where a great walk joins to other villages. 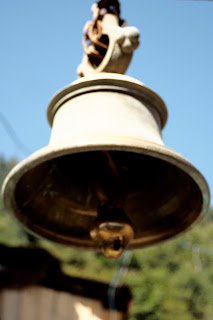 Though its the valleys' of higher altitude that could be a topic for future travel to the state of Himachal Pradesh.
Posted by Italo Giardina at 08:07